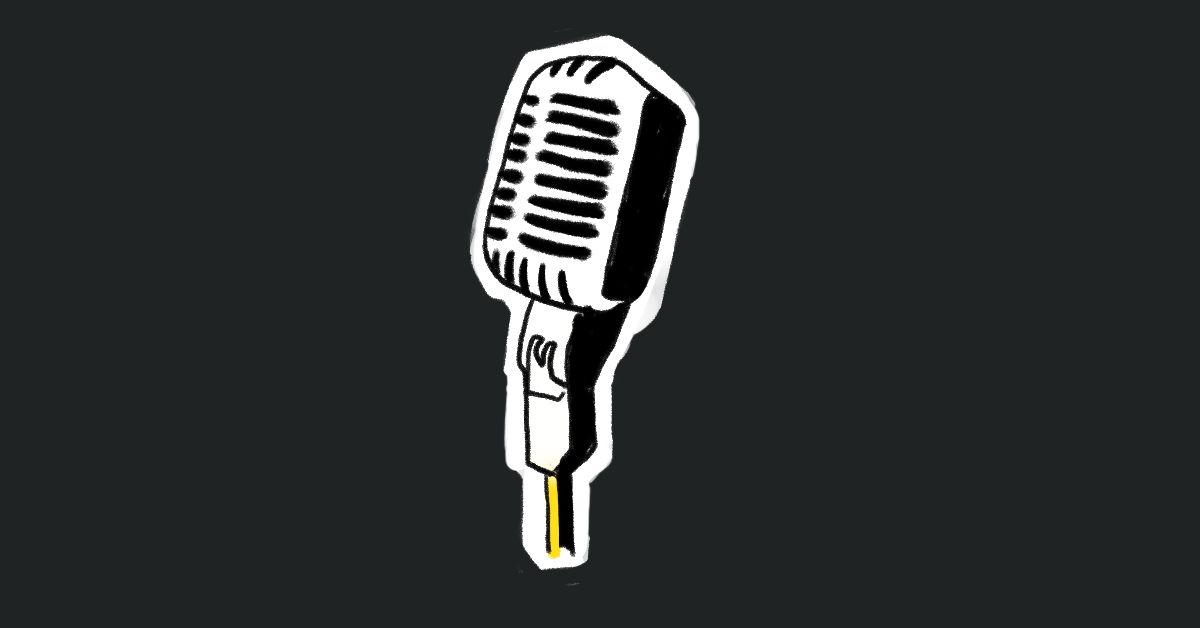 I filed into a room at Toronto's Second City learning center right next to Gretzky's downtown. It was a small room with two tables conjoined to form one big conference table. There was a whiteboard on the wall, and I took a seat.

What was I doing there? On a whim, I had decided to sign-up for Stand-Comedy Level 1 class and was now in a room with more than a dozen others who wanted to learn how to be funny. Specifically, be funny holding a mike on a stage facing an audience funny.

The teacher, a tall blond woman with frizzy hair who was wearing a plaid shirt along with a toque, took attendance. My peers were a mixed bag of individuals consisting of hairdressers, veterinarians, Ph.D. candidates, and recycling plant operators.

Inside each of their minds were things they thought were funny and they wanted to learn how to craft them into things others would find funny also.

The first class consisted of learning the fundamentals. We started with learning the anatomy of a joke, which would help with writing exercises we would embark on shortly after that.

Each joke consisted of a premise, the set-up, and the punch-line. Easy right? Wrong.

We free wrote, we responded to joke prompts, we played mad lib, and it became a weekly ritual I enjoyed looking forward to. Especially when a few of my jokes landed. Eliciting giggles was a rush of dopamine that I began to crave.

At the end of the eight weeks or so, we had a student showcase show. Each of us was going to perform a five-minute set in front of a live audience composed primarily of friends and family. The kicker was that it would be recorded. We’d get a copy of the video in a few days to begin our burgeoning comedy career.

I thought I'd include it at the end of this post but after rewatching it, I've realized it is most certainly NSFW.

I stayed in touch with my compatriots through a facebook group. Pretty soon everyone was sharing which open mic shows they were going to start performing at regularly.

A few weeks later, I went to a booked show where one of my classmates would be doing a set. He had been going to two to three open mics a week. Out of the entire group of us, he'd been the most committed. What I witnessed blew me away.

I’d heard all of his jokes before, but what I experienced was how each one had been polished and taken up a notch to guarantee not just giggles but bonafide laughter.

Then I started reading about the likes of Chris Rock and virtually every other comedian we’ve ever heard of surprising audiences at smaller venues to test out material for big shows like a festival or a Netflix special.

THE TIGHT FEEDBACK LOOPS OF COMEDY

Joke ideas would start coming to me sporadically, and since I had a structure to put them into, it made jotting them down extremely easy. Except, at this juncture, they were only funny to one person, okay maybe two if I include my mother, but that person was me.

To figure out if what I thought was funny was funny, I’d have to say it in front of an audience. Now, most comics will similarly attest that an open mic varies from telling jokes to other comics in a dive bar or performing after a booked show where the crowd is kind enough to stay back for some extra laughs from newbies.

However, there’s virtually no other way to gauge whether a joke is funny or not without an audience. On top of that, it’s not something you can do once and tick the funny box. It’s something you test out on multiple audiences, over and over again.

In other words, comedy and, more importantly, good comedy relies on tight feedback loops in which a comic is continuously trying new material, discerning which parts got laughs and which didn’t, then incorporating the material that works into a longer and longer sets, and mercilessly killing the bad stuff.

Industry insiders like to refer to the “tight five,” a comic's five-minute set that is battle-tested.

That five minutes then build into ten, then fifteen, twenty, thirty, and maybe even sixty minutes and beyond over the course of a comics career.

Of course, when we sit down to watch a Netflix special or see comedy live, all those details never make it to the surface.

HOW IT RELATES TO PRODUCT DEVELOPMENT

Why does this matter for people building products? For me, it highlighted my tendency to insulate an idea in the beginning rather than validate it. This led to several days, weeks, months, sometimes years before said idea ever saw the light of day.

I don’t know about you, but GoDaddy has sucked up a great deal of revenue from me thanks to annual subscriptions for domains that I thought would be the start of something big. The fact that they sit there untouched is a testament to the fallacy of being overly protective of ideas. The same goes for anyone slinging an NDA. Side note, do people still do that?

Comics, on the other hand, have an inverse tendency. They validate their joke ideas early until they can consistency get laughs before adding the joke to their polished joke pile reserved for booked shows. “Killing Your Darlings” is an adage that pays homage to the idea.

Figuring out what that feedback looks like for other products and services, albeit is more complicated than finding the nearest diner and signing up for a slot in the open mic. Though, considering public speaking is more feared than death, maybe it is just as hard.

For me, it taught me the importance of generating hypothesizes to validate externally rather than purchase a domain and planning laboriously until I get discouraged and blame the failure on the idea and not the process.

The other thing I learned was that to have a good joke; a comic needed lots of joke ideas. Quantity turns into quality in virtually every industry. I found rather than labeling a joke idea as “stupid,” I made it a habit to write it down and have it in my back pocket.

I used to treat my ideas like they were my children made of glass, now I see them for what they are, gremlins that need exposure to sunlight to turn into anything of substance. Not sure what looks like for a gremlin but moving right along.

There you have it.

You might be wondering if I’m still performing stand-up. It’s on pause while I write this blog post. 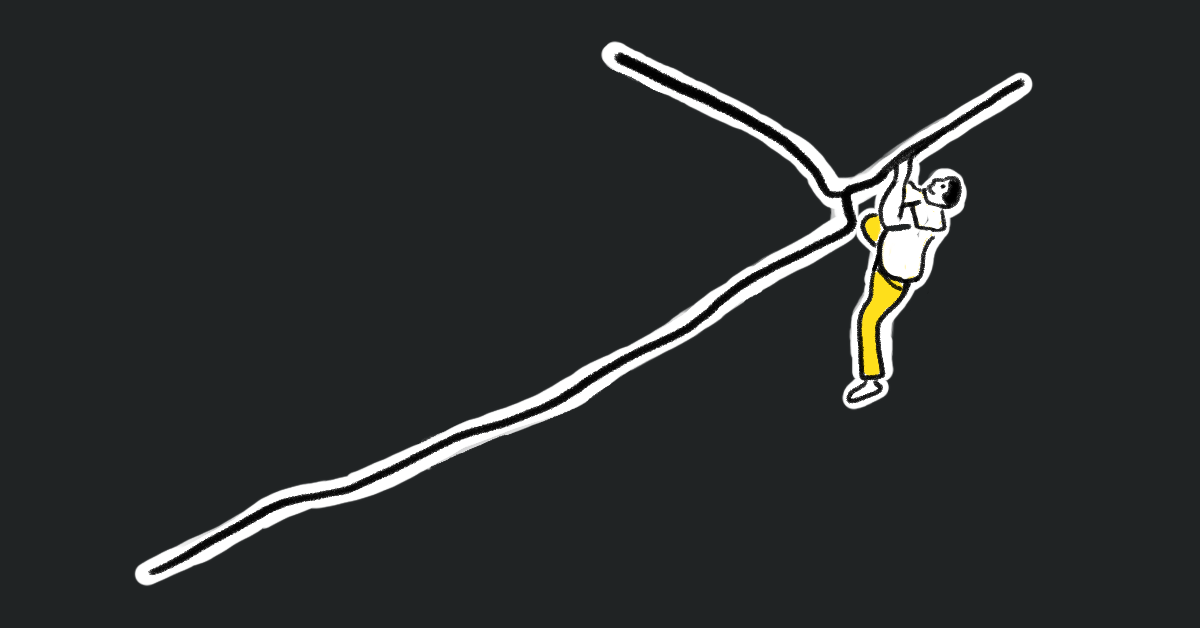 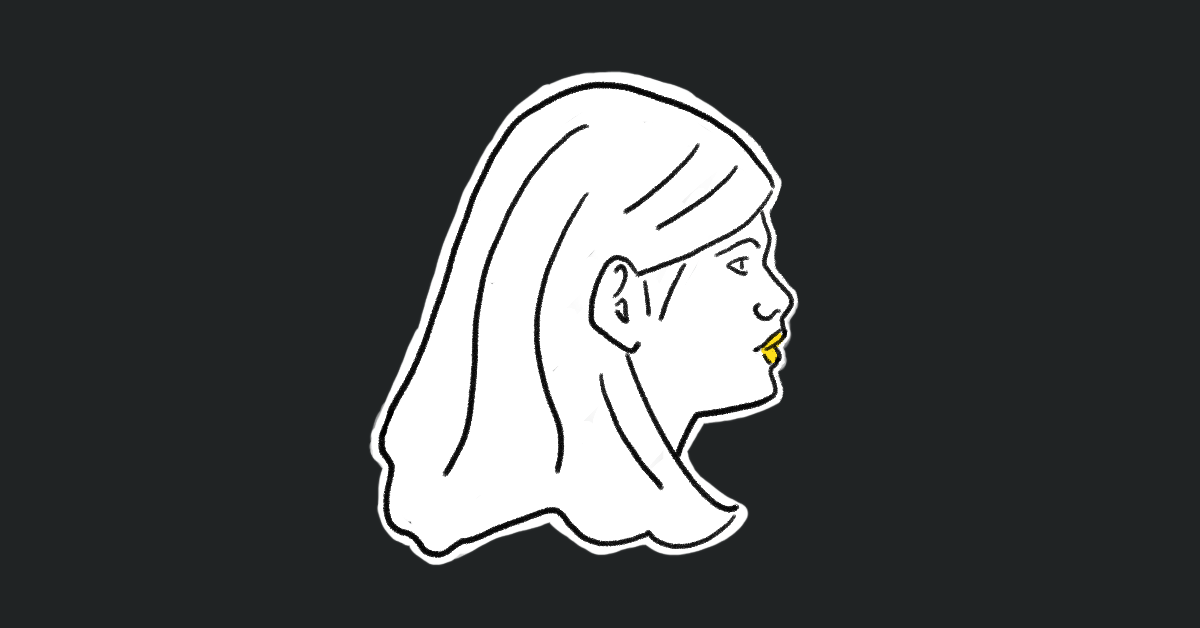 The Art of Learning "On the Right Side of the Brain."